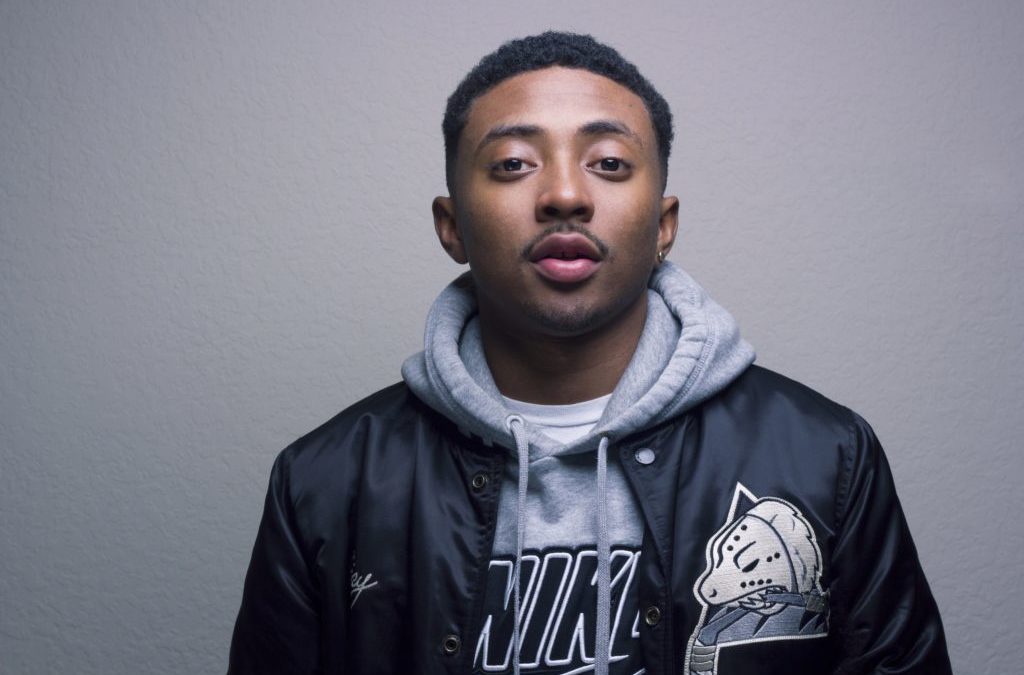 With a runtime of 39 minutes BETTER is a quick but in-depth peek into the man that is Deante Hitchcock. It touches various topics, has strong lyrical content and even manages to pay tribute to some classic Atlanta music. I dare any Atlien to listen to “Circles” and not be transported back to 1998 Atlanta.

BETTER does fall a victim to some classic clichés. “Gimmie Yo Money” is a focused attempt to grab the strip club crowd. While “Flashbacks” is a beautiful song, with some wonderful features,  it doesn’t feel memorable.

When his “Just a Sample 2” EP was released he personally FaceTimed my son and I to say thanks for the support. In November of 2019, he personally showed up at fans’’ houses delivering tour shirts. He has even trolled his fans by saying that BETTER would not be released until his beard fully grew in. When BETTER was finally released he gave out his cell number (accidently or not) so fans could call him and let him know directly what they thought about the album. That kind of fan engagement, commitment to quality, and his clear dedication to his dream without a doubt make Deante Hitchcock a rising star.

In the days of isolation and self-reflection I think it’s safe to say we all deserve and should be striving for BETTER.

Dear Helper with A Heart of Gold,

As you take the last few steps into your purchase, the Santana’s Foundation team would love to greatly thank you for making it possible for us to help those in need. While life might seem okay for us, so many people out their need your heart and hand 🙁 and while we may not be able to help everyone on Earth (Oh, how we wish we could), we will at least help as many as we can. Thank you so much! 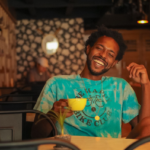 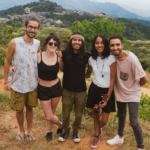 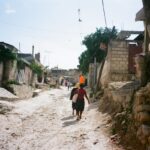 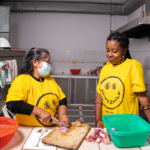